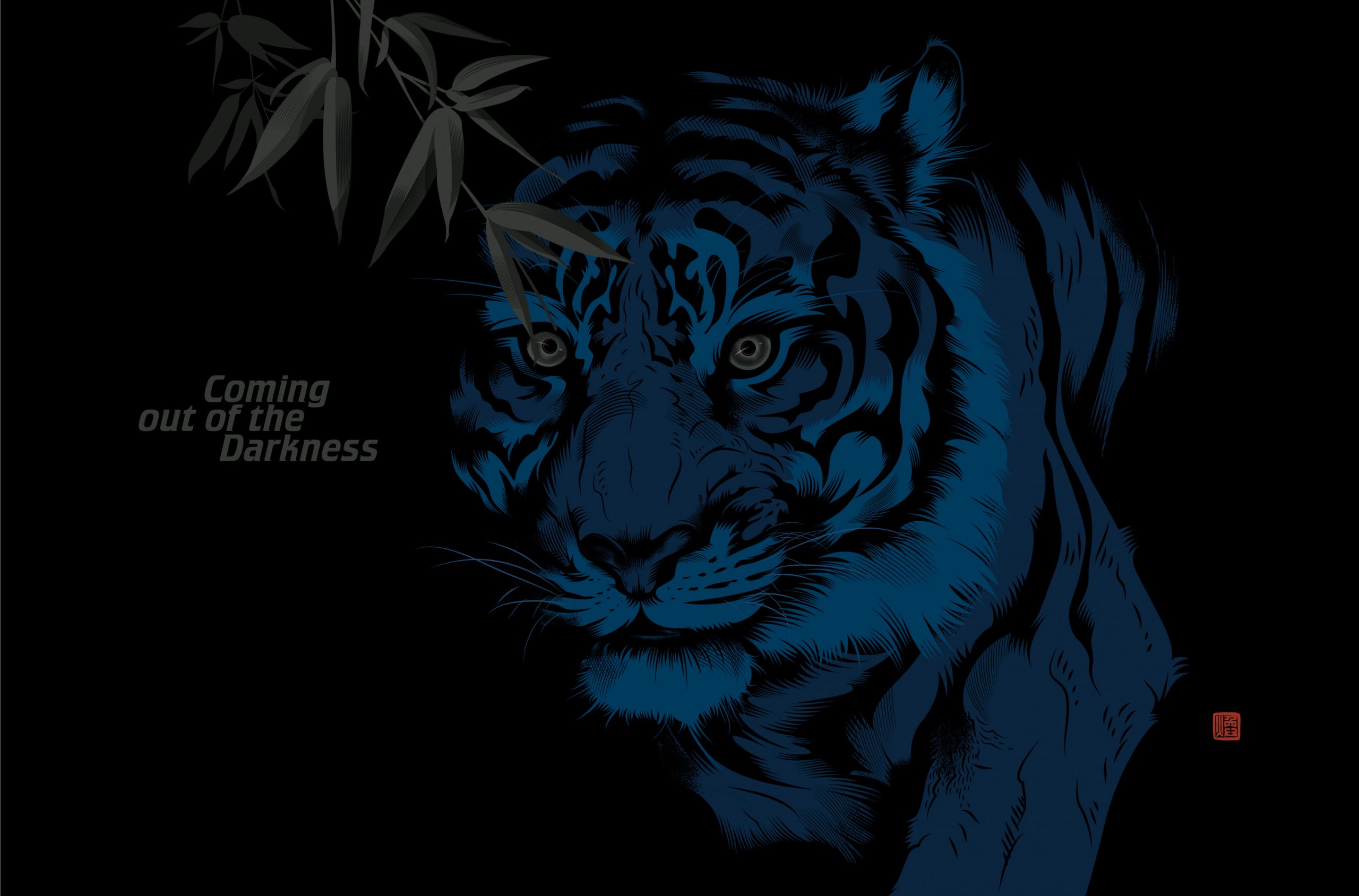 Coming out of the Darkness: Year of the Tiger 2022

While you were sitting there with your favorite poison waiting for a booster, getting burned by the social media, worrying about going Qrazy, global warming, cancel culture, woke culture, and critical race theory... another year has gone by. It’s time to leave your life’s tribulations and blues behind. It’s time to come out of the darkness. I welcome you back to life again. 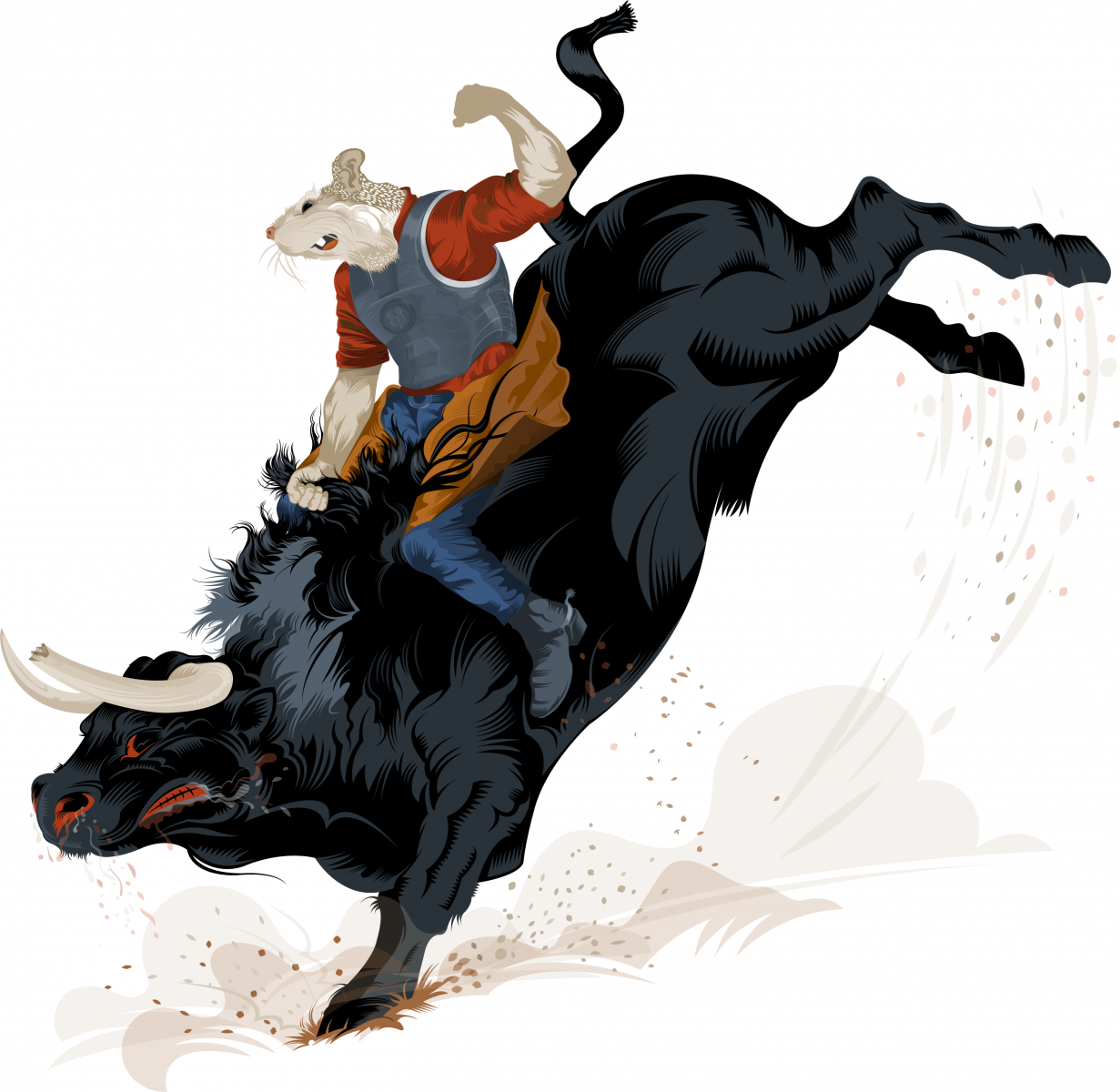 According to the legend, the Jade Emperor summoned all living animals to his palace and said the first twelve will be selected for the zodiac signs. The Rat and the Cat who were good friends tricked the Ox into giving them a ride. Just before they crossed the river in front of the emperor’s palace, the Rat pushed the Cat off the Ox into the river almost drowning him, and the Cat could not finish the race. From that day on, the two friends became eternal enemies… At last, the Ox and the Rat were the first to get to the palace gate, but once again, the Rat leaped to the front of the Ox and finished the race first to become the very first sign of the zodiac…the furious Ox became the second…But, this is not exactly that tale, Hee Haw! 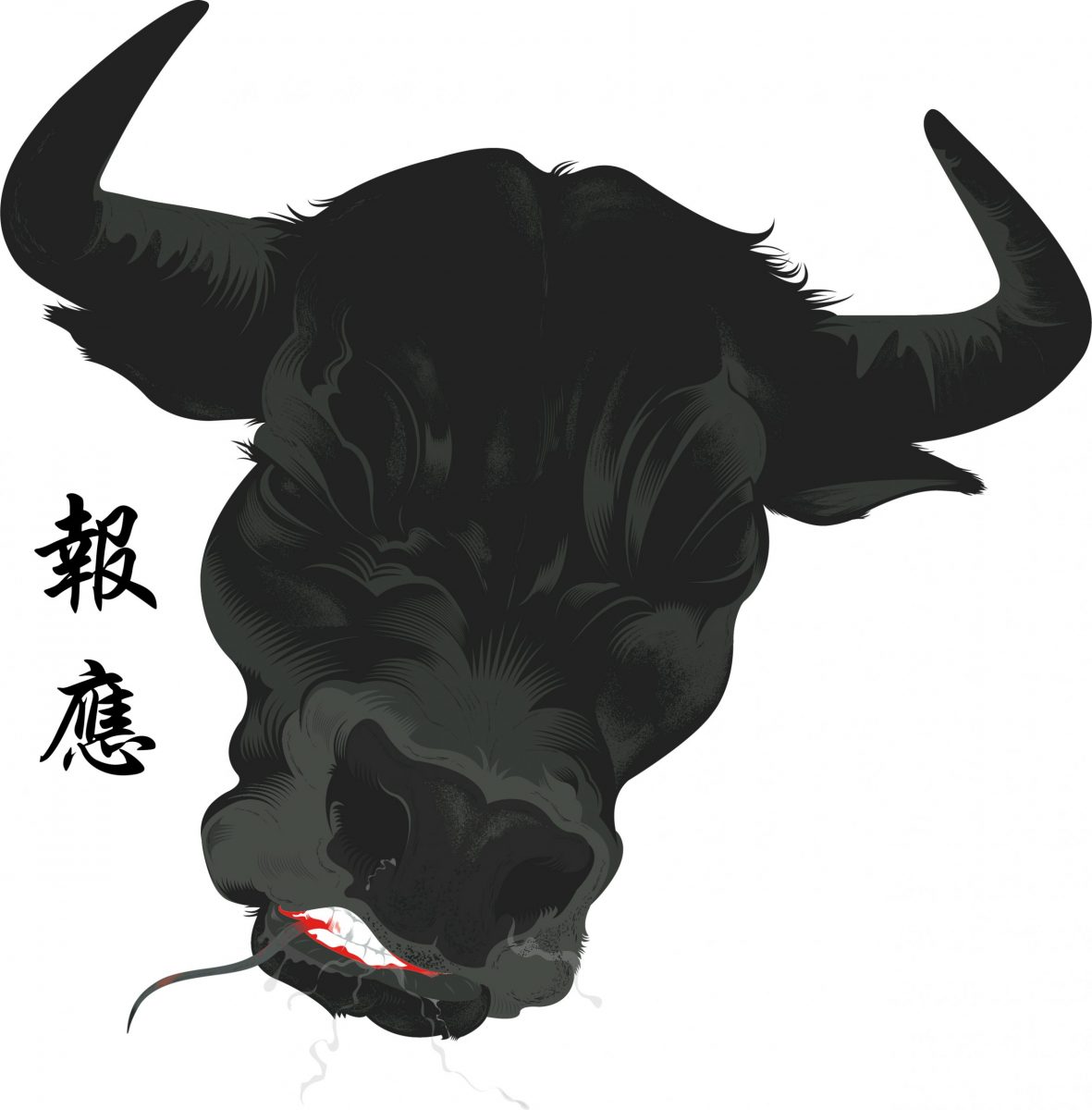 In the wee hour of an early January morning, breaking the stillness of the night, an insatiable urge overwhelmed Ox to devour the flesh of rats and drink their blood. The sweet scent of retribution was in the air! The year of great political turmoil and social unrest is over and done (or not)… the legend will continue. Just chew up all the tribulations and leave the blues behind. Here’s to 2021, the year of the Retribution!

This illustration is loosely based on the legend of the Chinese zodiac; the saga of the Rat and the Ox continued. 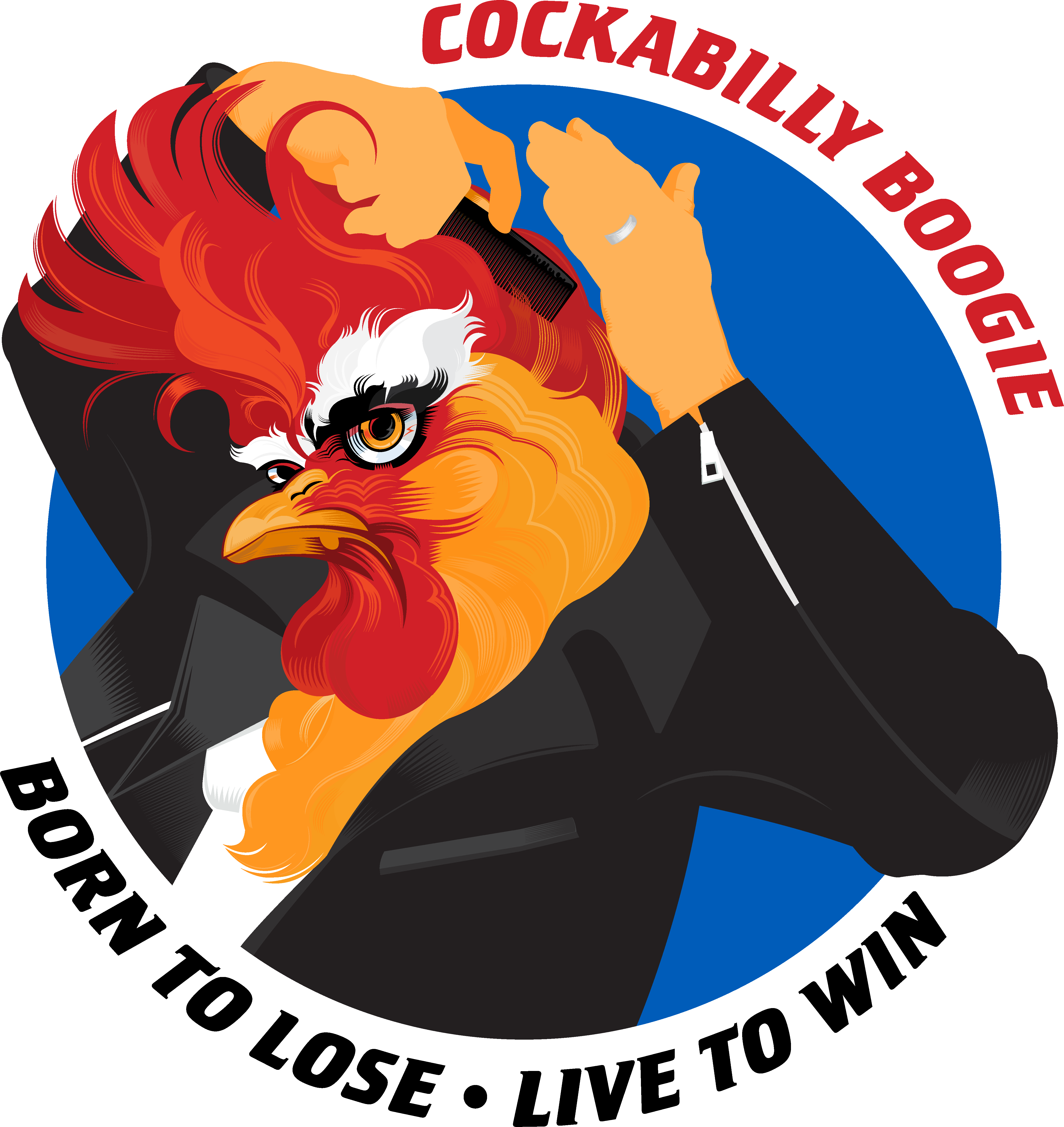 Rockin’ in the morning and rollin' at night. You do the cockabilly ’till the break of day. This is a playful rendition of great American music. And a homage to Rockabilly, one of the earliest styles of rock and roll music of the 1950s.

In Hawaiian mythology, Kamapua‘a, the “hog child,”  is a hog-man fertility superhuman associated with Lono, the god of agriculture. Kamapua‘a is best known for his romantic pursuit of the fire goddess Pele, with whom he shared a turbulent relationship. Despite Pele’s power, Kamapua‘a’s persistence allows him to turn her lava rock into fertile soil.